King Rush Productions, production space can be hired in conjunction with a suite of back stage facilities including dressing rooms, make up, wardrobes, green room and production offices.

Make sure that you keep the photos that on each page all you need to do is replace the dummy text with what I sent you above. 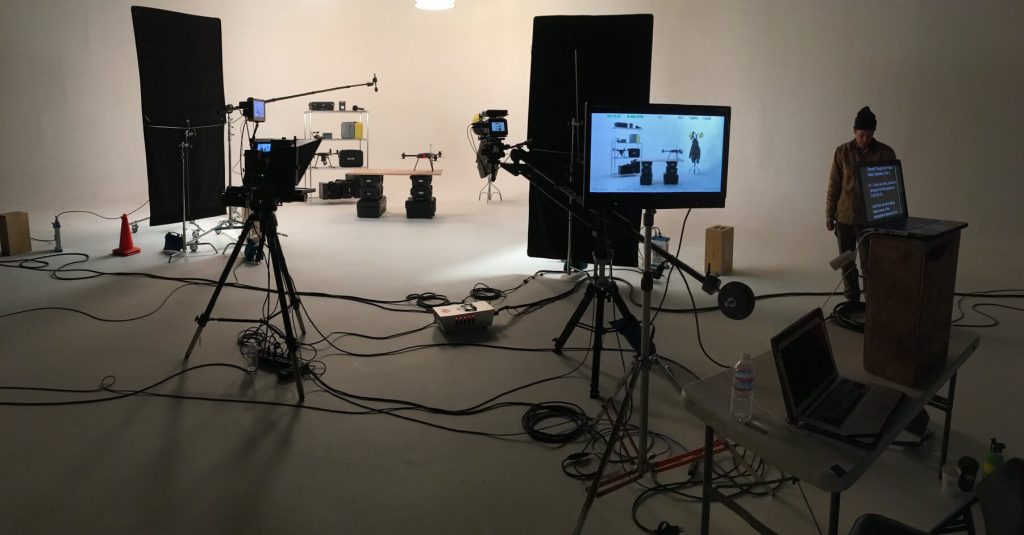 The Gangster is for The Preachers

A few years have already passed by and Jacob is now a Pastor and married to Lisa his high school sweet heart. The couple has a 3-year-old son named Josiah and is very blessed by the Lord. The growth of Pastor Jacob’s church congregation, and Lisa’s Christian network being one of the largest networks in the nation, is proof that God’s hand is on their lives. After experiencing some of the hardest years with the loss of his mother Hannah, his best friend Corey being thrown in prison, and the tragic death of the couple’s very close friend Latasha, Jacob’s faith is truly tested at a higher limit.

Mike the gangster, is back to all of his normal schemes only to seek revenge on Apostle Mark and Pastor Jacob when breaking out of prison. Now Mike’s only plot is to finish the job that he once started which is to finally kill Apostle Mark with Pastor Jacob. In this second installment, follow up from the first novel The Gangster vs. The Preacher, things are much more difficult this time around for Pastor Jacob. Will Pastor Jacob overcome all of the new temptation that comes his way or will he give into temptation? The outcome will only depend on the choices Pastor Jacob will make.

The Gangster VS The Preacher

Jacob is a boy becoming a man and trying to figure life out. His father died before he was born, leaving his mother, Hannah, to raise him alone. Hannah does the best she can, and raises Jacob in the church, the way she and his father always wanted. Knowing his father was a man of God, Jacob wants nothing more than to also be one, and his plan is to one-day serve the Lord by becoming a pastor like his father. Along the way, Jacob encounters roadblocks as the devil tries to interfere and form weapons against him.

Peer pressure, sex, money, and material items are some of the temptations thrown his way that tries to lead him astray. Jacob meets a man named Mike who, despite initially appearing to have good intentions, tries to lure him into the streets and a life of violence with crime. Pastor Mark, who was a friend of Jacob’s father, tries his best to mentor Jacob and keep him on the right track. Pastor Mark and Mike, the gangster, soon become akin to an angel and devil sitting on Jacob’s shoulders. Though they both attempt to influence Jacob’s choices, ultimately, the decisions are his and his alone.

Mike Millionz - The Blast off Champ

Lorem Ipsum is simply dummy text of the printing and typesetting industry. Lorem Ipsum has been the industry’s standard dummy text ever since the 1500s, when an unknown printer took a galley of type and scrambled it to make a type specimen book. It has survived not only five centuries, but also the leap into electronic typesetting, remaining essentially unchanged.